The Exhibition presents 20 images of Glagolitic letters and their counterparts in the Old Bulgarian Cyrillic script and in the modern alphabet. The letters comprise the words “българския” (Bulgarian), “дух” (spirit), “вечност” (eternity), conveying the message that the Bulgarian spirit is eternal. Below each image you can see the Glagolitic letters which have a correspondence in the Bulgarian alphabet. The Exhibition also includes 4 tableaus picturing the words “ние” (we), “светлина” (light), “добро” (good), “възход” (ascent), their letters featuring embeded elements from Old Bulgarian manuscripts. 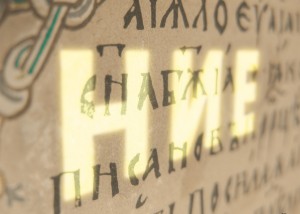 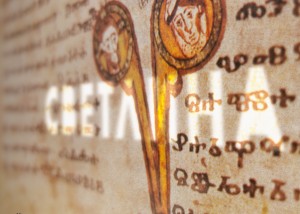 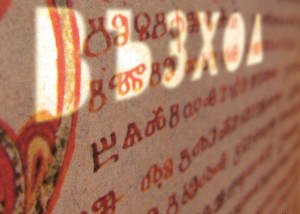 The official launch of the Exhibition “Bulgarian Alphabets” took place on 2nd May 2019, 11:00, at the Public Park (in front of the Ivan Vazov National Theatre).

Prof. Mariyana Tsibranska-Kostova from the Institute for Bulgarian Language at the Bulgarian Academy of Sciences announced the exhibition and gave the word to prof. Elka Mircheva for the official opening speech.

Assoc. prof. Yanov Miltenov from the Institute for Bulgarian Language at the Bulgarian Academy of Sciences concluded the ceremony with a reading of an extract from the work For the Letters by Chernorizets Hrabar.

Place: The Public Park (in front of the Ivan Vazov National Theatre)

Organiser: The Institute for Bulgarian Language at the Bulgarian Academy of Sciences 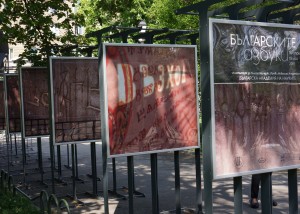 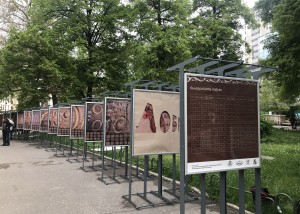 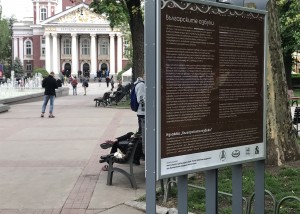 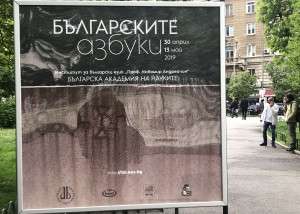 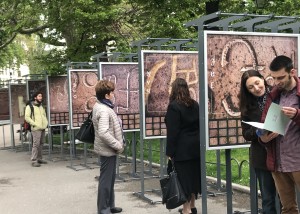 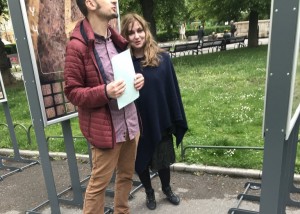